Some worthwhile reads from around the web. 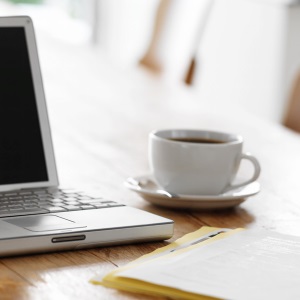 It’s the weekend. Grab a coffee and put your feet up – we’ll take a look back at some of the best reads from the week.