All UK mobile networks need to provide roaming in Europe at no extra cost from June 2017. Compare the fair usage policies & the availability of 4G roaming. 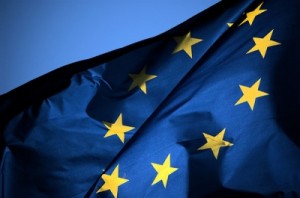 From the 15th June 2017, it’s all change with regards to using your smartphone in Europe. Changes to EU law mean all UK mobile networks now need to provide roaming in Europe at no extra cost. Customers with a UK bundle allowance can use this when they’re travelling abroad, and customers on Pay As You Go can benefit from their normal Pay As You Go rates.

The legislation is known as “Roam Like at Home” and has been implemented in a slightly different way across UK mobile networks. In this article, we’ll compare the “Roam Like at Home” offering on UK mobile networks including the download speeds available and any fair usage limits that apply. We’ll also look at the availability of roaming in certain countries that are sometimes excluded from the offer (namely Switzerland, Guernsey, the Isle of Man, Jersey and Monaco). 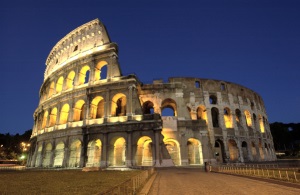 As part of the EU’s digital single market initiative, all UK mobile networks need to provide roaming at no extra cost for customers travelling in Europe. The new law, which takes effect from the 15th June 2017, allows customers to take their normal UK allowances abroad with them (or if you’re a Pay As You Go customer, you should only pay your normal UK rates).

* This fair usage limit only applies in certain circumstances (e.g. if your UK data allowance is larger than this fair usage policy). Most people should be able to use the entirety of their UK data allowance when abroad.
** Switzerland (CH), Guernsey (GG), Isle of Man (IM), Jersey (JE), Monaco (MC).
† Requires a ‘Roam Like at Home’ enabled tariff. Some Plusnet Mobile tariffs are marked as UK-only and will not provide you with access to roaming in the EU.

Meanwhile, the following countries are only included on certain mobile networks: Guernsey, the Isle of Man, Jersey, Monaco and Switzerland (see the table above for more information).

In the following section, we’ll discuss the European roaming offer on each UK mobile network in more detail.

For more information, please refer to your mobile network’s website. You can also see the FAQs published by the European Commission.

Your Comments 234 so far

We'd love to hear your thoughts and any questions you may have. So far, we've received 234 comments from readers. You can add your own comment here.