EE is the UK’s largest 4G mobile network. 99% of the UK’s population is covered by their network. Find out more on EE’s tariff offerings.

EE (previously known as Everything Everywhere) is the UK’s largest 4G mobile network. Originally formed in 2010 from the merger of Orange and T-Mobile, the combined company launched a 4G mobile service in October 2012. Since its launch, EE has grown to provide 99% population coverage on 2G, 3G and 4G. As of 2018, EE has 31 million subscribers.

In 2016, EE was acquired was BT. It now sits within the BT Group portfolio alongside BT Mobile and Plusnet Mobile.

EE offers a range of Pay Monthly and Pay As You Go plans. In this section, you can read more about EE’s tariff offerings.

EE offers 99% population coverage and 90% geographical coverage. Find out about EE's 2G, 3G, 4G & 5G coverage and how to check coverage in your area.

EE offers two types of Pay Monthly price plan: EE Smart and EE Essential. Find out how the two plans compare and how you can use 'swappable benefits'. 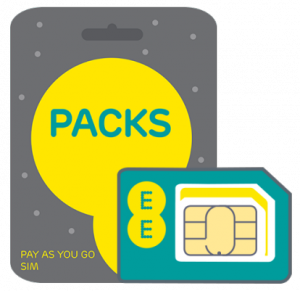 EE offers three types of bundle on Pay As You Go: Everything Packs, Data Packs and Talk Packs. Bundles start from £1 per week and include a quarterly free boost. 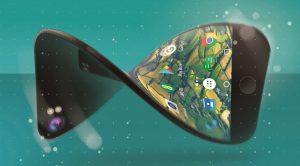 On EE Flex, you'll get a SIM card from £10/month with no contract & no credit check. You'll also benefit from triple data for the first 6 months. 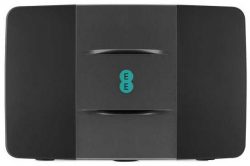